In recent years the bee has cemented itself as the symbol of Manchester – resilient, industrious with a nod to it’s industrial heritage.

Most recently it became a powerful symbol that unified Mancunians in the wake of the terrorist attack this summer. Tattoo parlours both in and outside of Manchester offered bee tattoos to raise money for the victims of the attack and the city became a canvas for an explosion of street art paying tribute to the 22 victims. It’s spectacular rise to prominence has almost been organic in it’s spontaneity with bees popping up all over the city as the new favoured image for murals, graffiti, businesses and books.

However in most cases branding a city or place tends to be handled as any other brief and such projects are notoriously difficult. Summing up a place in one logo is a particular unique challenge that often creates mixed results. However they cannot go ignored as authorities look to attract tourism and talent, promote exports and remain a relevant destination. Here’s a couple of our favourites from past and present. 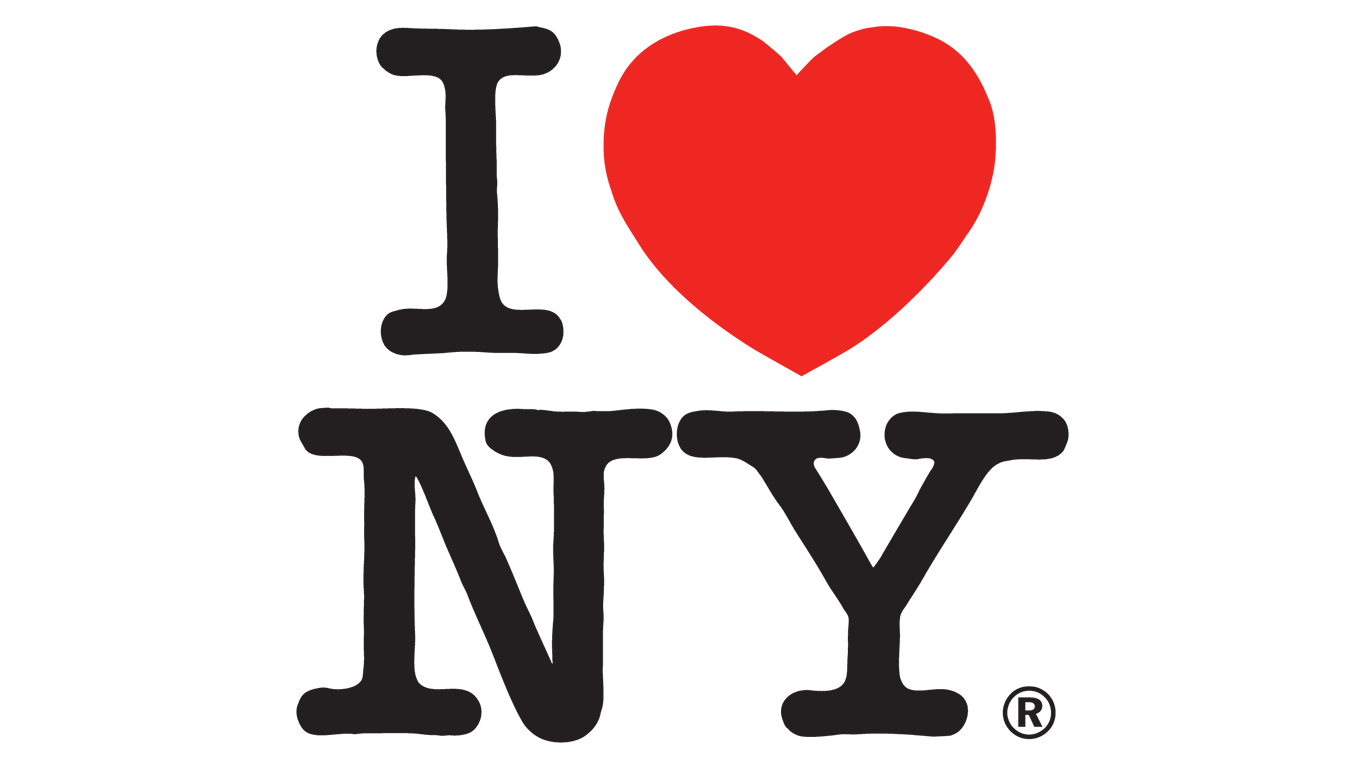 In 1977 Milton Glaser was recruited for an advertising campaign commissioned by City Hall to raise spirits during a particular grim decade for the city. Crime was spiralling, blackouts were common and tourism was at an all-time low. Glaser created the simple marque as a piece of pro bono work as a gesture to help the city get back on it’s feet, expecting it to last a couple of months and no more.

To this day the image remains one of the most imitated pieces of graphic design with official merchandise generating more than $30 million a year.

Now at the age of 81, Glaser does not see a cent of the tens of millions of dollars annually made on the back of his design. “It’s interesting that this scrappy little icon, or whatever you want to call it, has been a source of great financial advantage,” he says. “I did it for free. At the beginning, it wasn’t even copyrighted, because for the first 10 years the idea was to let everyone use it, so that it would proliferate and enter into the culture. I agreed to do it as a pro bono job because it was of benefit to the state.”

A more recent example of place branding is Marca Peru (brand Peru). In 2011 Futurebrand refreshed their tired, hackneyed logo that frankly could have been adapted to any South American country into a simple, vibrant visual identity that had a clear lineage to the country’s past and present.

Using a typographic device of chunky spiralling lines the logo created a great platform to build up a brand that talked about Nazca lines, Inca temples, local handicrafts and dramatic landscapes. 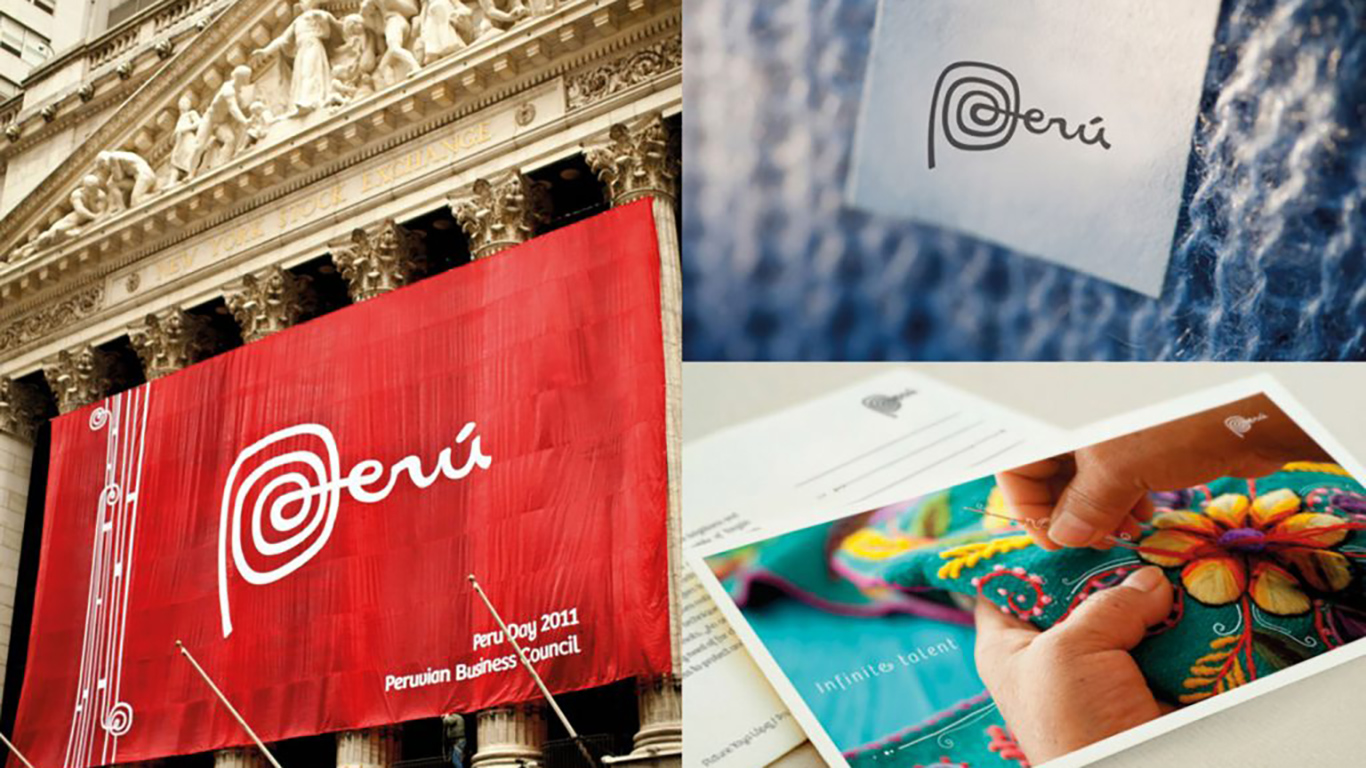 Even with the biggest agencies and budgets projects can be badly received, or even hijacked (remember London 2012 anyone) – but the willingness of city and state authorities to take on such tasks shows that branding is now firmly established as part of the public sector’s marketing remit.

As we’ve written about previously branding is often in the eye of the beholder, but design professionals are becoming more crucial in bringing elements of a place’s past and present into a cohesive brand to a global audience than ever before.