We asked some of the team for their favourite album cover designs.

The wedding photo is an insert, and loads of other images are included so you can play around and make your own cover.

A talented guy called Tom Scholefield (Konx-Om-Pax) designed this using 3D software and the video trailer for it is amazing too. I love the popping neon colours and ‘space jungle’ visuals which go perfectly with the music. It’s totally unlike anything I’ve seen before and just sticks in my mind if anyone asks me this question. 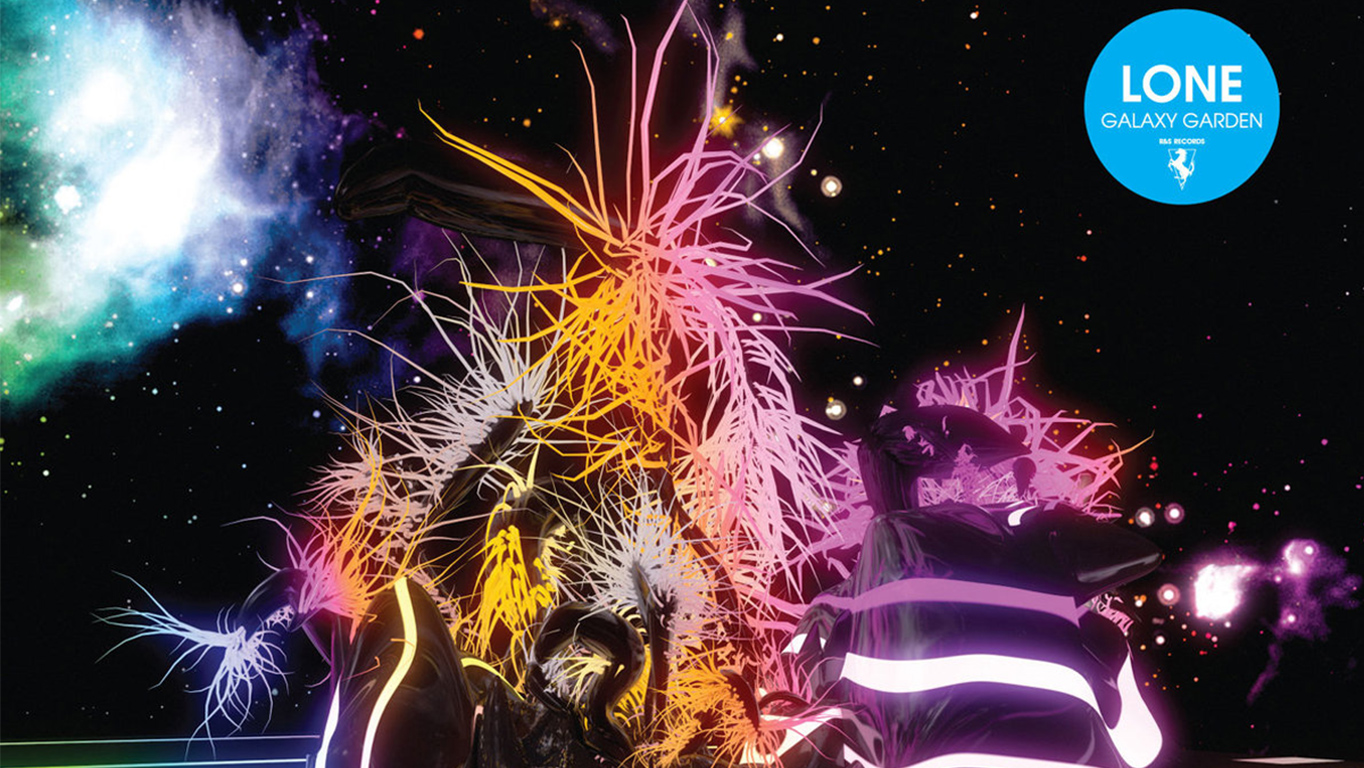 
Full of places to investigate. I’m doing a 1000 piece jigsaw of this at the minute… it’s pretty tricky.. 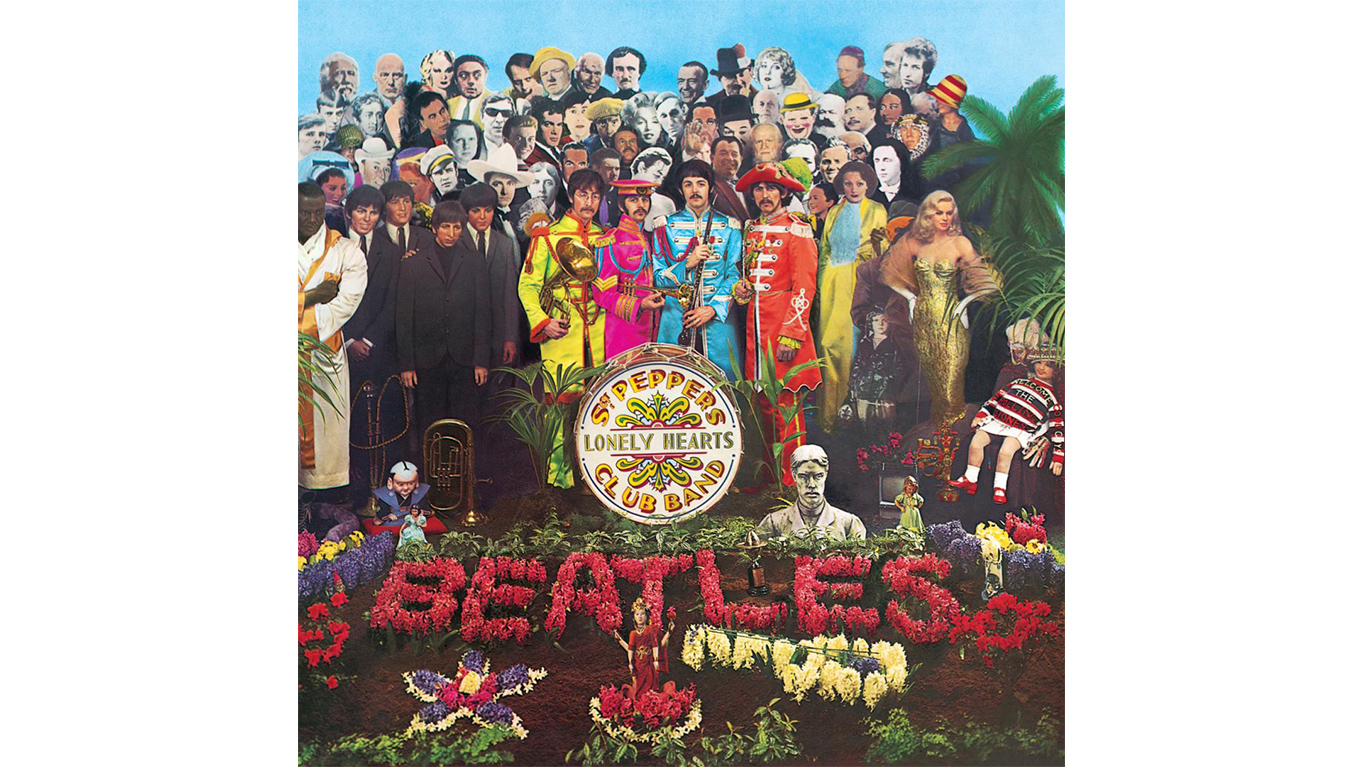 I think it really suits the music, and I like the story of Paul Cannell, the artist who made it. There’s a rumour he found inspiration for the face while looking at a damp patch on a ceiling while on LSD… He also did the Heavenly Records ‘bird’ logo which I really like. When asked to present the logo, Heavenly were surprised when he turned up without any canvases or notebooks. He’d carved the bird into a rubber and just stamped it on the table. 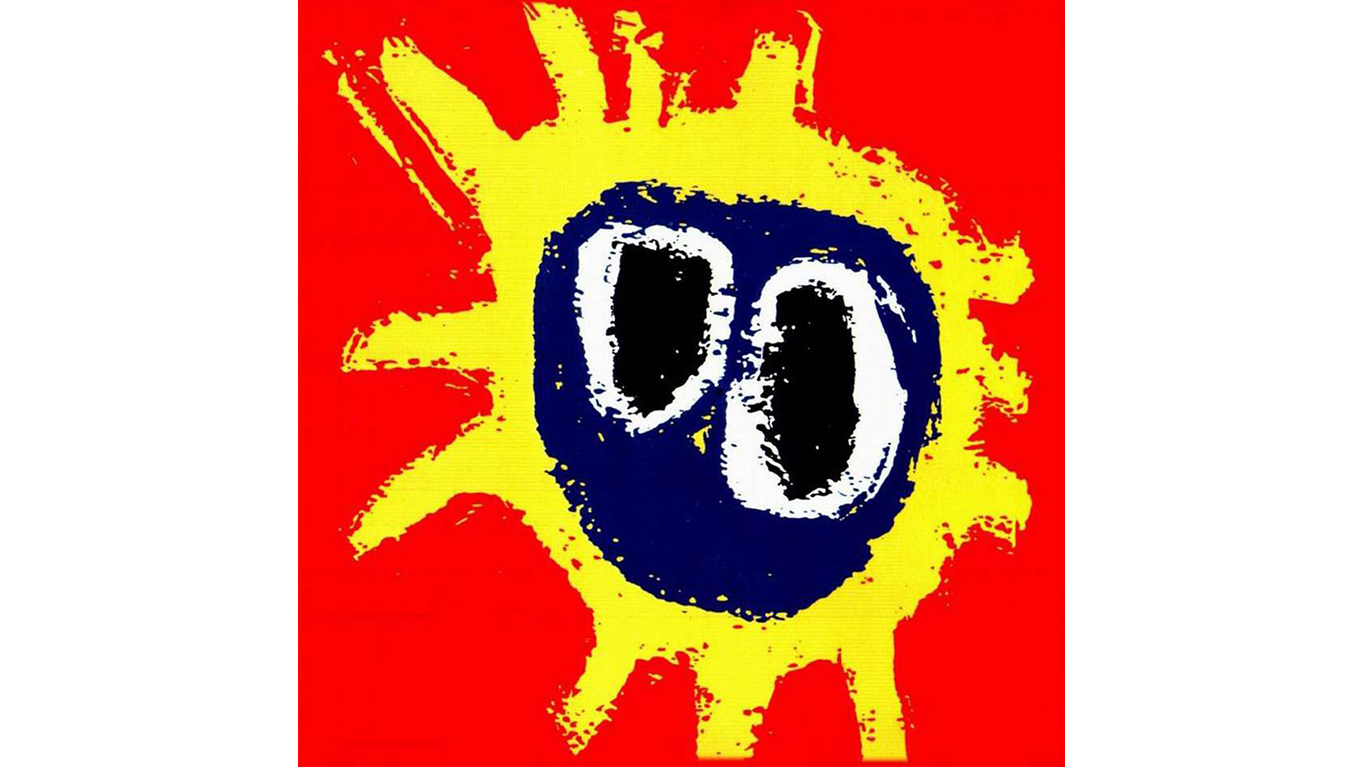 Rage Against the Machine pulled no punches on getting the political messages across and that started with the cover of the protesting monk setting himself on fire.

Another of my favourite album cover designs. This is a striking image and one that marked a change in the music industry as we know it. 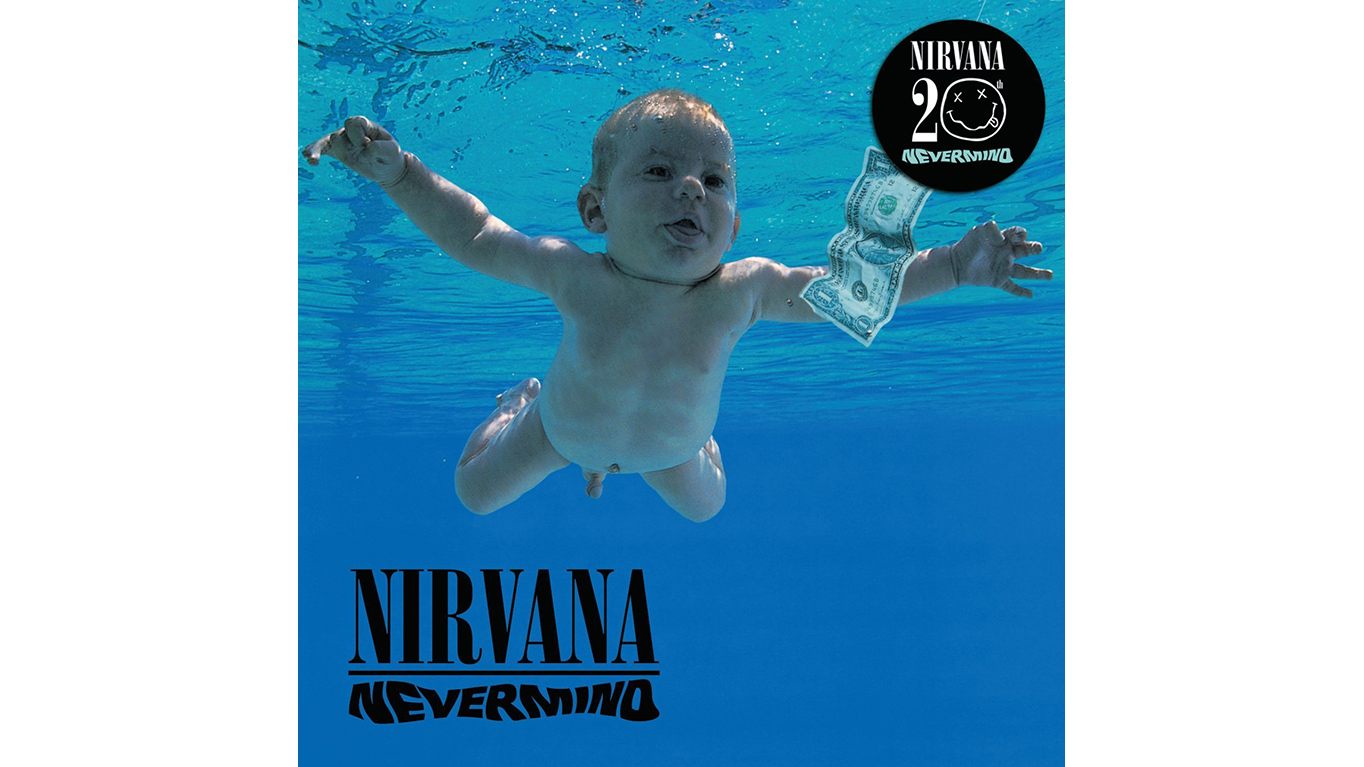