The UK is currently going through a start up revolution. 2016’s record number of 608,000 new companies was topped by the 660,000 set up in 2017, and we’re on track to top that again this year. What’s more, a recent survey has found that the entrepreneurial spirit flows strongest here in the North West. In tribute, here’s some of our favourite North West brands. 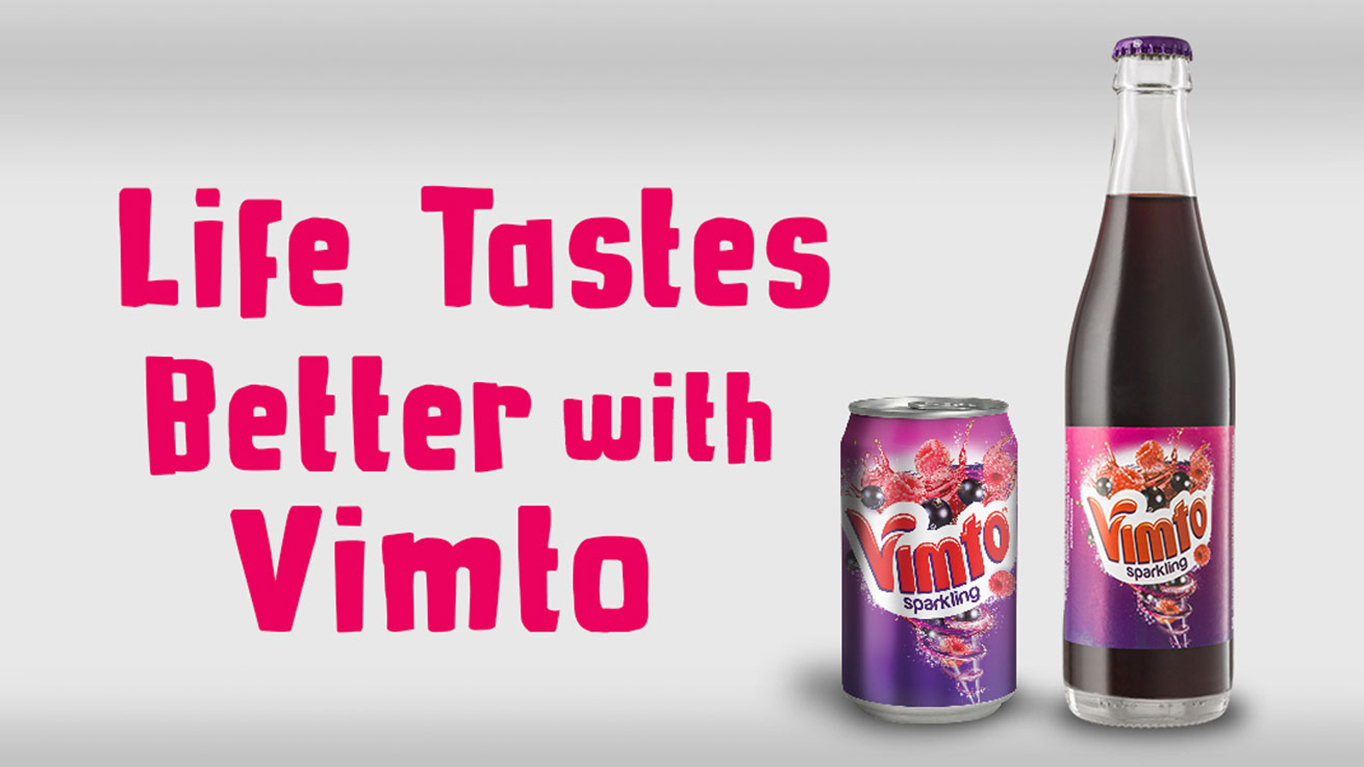 Originally sold under the name Vim Tonic, Vimto’s original recipe of fruit, herbs and spices was concocted in Manchester by Noel Nichols in 1908. It’s now sold in over 80 countries, and has been the drink of choice for the sunset feast during the Islamic month of Ramadan for over 80 years. They ran a memorable campaign based around Purple Ronnie and his cheeky poems in the 90s too. Though their branding is a little messy at the moment, we love how Vimto is positioned as a bit of a left-field choice in the UK, retaining the sort of character you don’t get with Coca Cola. Look out for the Vimto monument on Granby Row whenever you’re on the train between Piccadilly and Oxford Road too!

Born in Greater Manchester in 1924, Umbro was founded by the Humphrey brothers (um-bro!) With football booming around this time, they designed and produced innovative sportswear equipment. They’ve gone on to provide tonnes of iconic kits. 15 of the 16 teams at the 1966 World Cup were kitted out by Umbro, and a huge 85% of British clubs wore Umbro manufactured kits at the time. With four of Brazil’s five World Cups having been won in Umbro kits, it’s hard to disagree with their claim to be the most authentic football brand in the world. Bought by Nike in 2007, and now owned by the Iconix Brand Group, Umbro still provide iconic football kits to this day.

In 1898, husband and wife William and Ellen Santus first cooked up these sweets in their kitchen, originally as an extra offering for William’s fruit and veg stand at Wigan markets. They proved so popular that this became their sole offering. Production moved from the kitchen to factory, and Uncle Joe was first introduced to Wiganers through adverts in 1932. Marketing targeted men, women and children separately, and one particular tactic was to give free samples to men queueing outside football and rugby grounds. The sample packets contained an extra mint printed with “Take this one home for the kiddie”. Currently owned by the founders’ great nephews, the completely natural, vegan-friendly recipe is still manufactured by the same traditional methods first used in 1898.

Reebok’s roots can be traced all the way back to 1895, when Joseph William Foster designed some of world’s first spiked running shoes above his father’s sweet shop in Bolton. These revolutionary ‘running pumps’ won 100m Gold at the 1924 Olympics, and provided an unprecedented 48 hour delivery service decades ahead of its time. In 1958 two of the founder’s grandsons formed a companion company, Reebok, named after an African antelope. 60 years on and the brand now acts as a subsidiary for Adidas, with headquarters in Boston, USA. They continue to focus on sport related apparel, and have produced many iconic lines through the years. 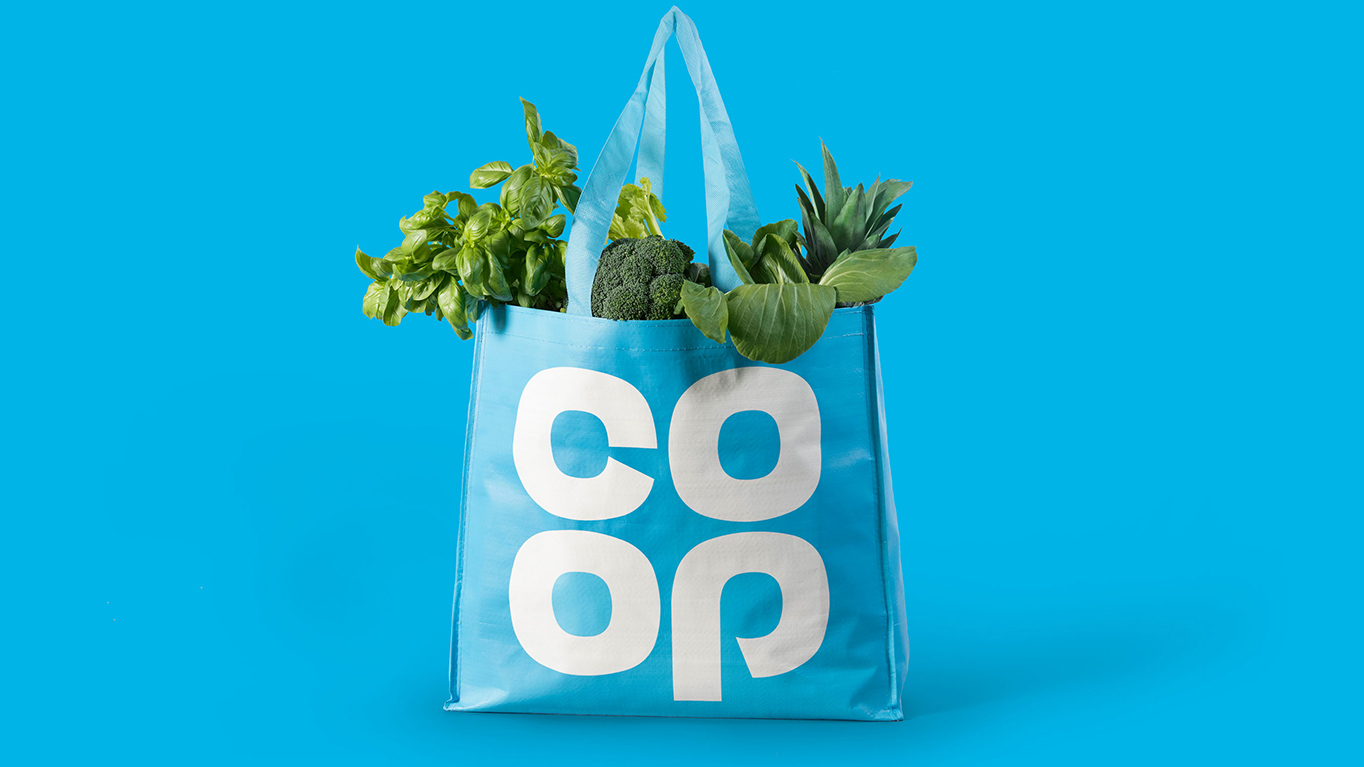 The Co-op is a little different to our other entries. The brand doesn’t represent one business alone, but it used by many co-op societies across many sectors. The Co-operative Group’s roots can be traced back to the Rochdale Pioneers, a group of mainly weavers, who provided affordable food items for people pushed into poverty during the Industrial Revolution. A recent rebrand saw the Co-op readopt a timeless and iconic logo originally designed in 1968, “evoking nostalgic memories of local shops and dividend stamps.”

If you’d like us to help your existing or new brand shine brighter than the competition why not get in touch? (Not limited to North West brands!)